Pucker up and brighten that butthole…

Skin lightening or brightening is not a new concept – places like China, Korea, and Japan make an absolute killing off of products that “bleach” the skin.

But now gravity has gripped the idea and brought it more southwards – to your genital area. And, as my job as sex blogger, and as a human being with skin, I guess I get to throw in my two cents.

Well, I guess the one piece of good news is that it doesn’t actually involve bleach.  The rest of the story depends on what method you use.

The end result, however, is a bum hole, vulva-area, or penis that should “match the rest of your skin tone”.

HOW THINGS GET DARKER

It’s NATURAL for some parts of your body to be a different tone, and some people are more prone to a wide range of pigmentation in one body. Certain areas of the skin can also get darker from…

WHY DO PEOPLE DO IT?

I’m trying REALLY hard to stay in the “you-can-do-what-you-want-with-your-bodies “camp. I really am. We stick, stuck, and tuck every other part of our form after all.

The thing is, the ONLY positive/reason I’ve been able to find is that it “boosts your confidence” – that’s the main selling point for every single site and product.

And this would be fine…

If there weren’t so many negatives or, in the case of natural remedies, there was a better guarantee than “it works one some, but not others”. 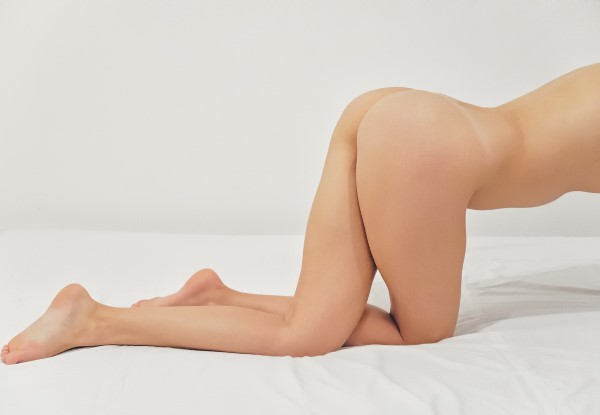 WHAT ARE THE NEGATIVES?

PRICE – Doing it through a doctor can be expensive

TIME – It can take at least two weeks or longer

MISTAKES – Your skin can sometimes go too light or too dark

HERPES – Dirty spas and equipment can spread an infection

WHAT ARE THE METHODS?

SIDE NOTE: It seems that coconut oil and citrus fruits (particularly lemon) are the go-tos for natural remedies.

WHY I WON’T DO IT

One could argue that some treatments or cosmetic surgery is necessary – reducing breast size to deal with back pain, for example. After that, we can argue that some things aren’t – like dying your hair with chemicals or having your legs waxed.

We could argue until the cows came home and bleached their bums.

I just know that I won’t do it.

First, after looking through many products, everything screams “late night television” or predatory advertising akin to things you see for penis pumps.  Second, if someone doesn’t want me because my anus or vagoo is slightly on the darker side…

They can kiss their own asshole.

And ladies, before you hop on the bleach-train, I’ll loosely quote someone from the internet, “Women’s vaginas are expected to be smooth as silk, smell like roses, and taste like mango, but there are thousands of sweaty, hairy balls demanding to go in mouths.”

Just something to think about.